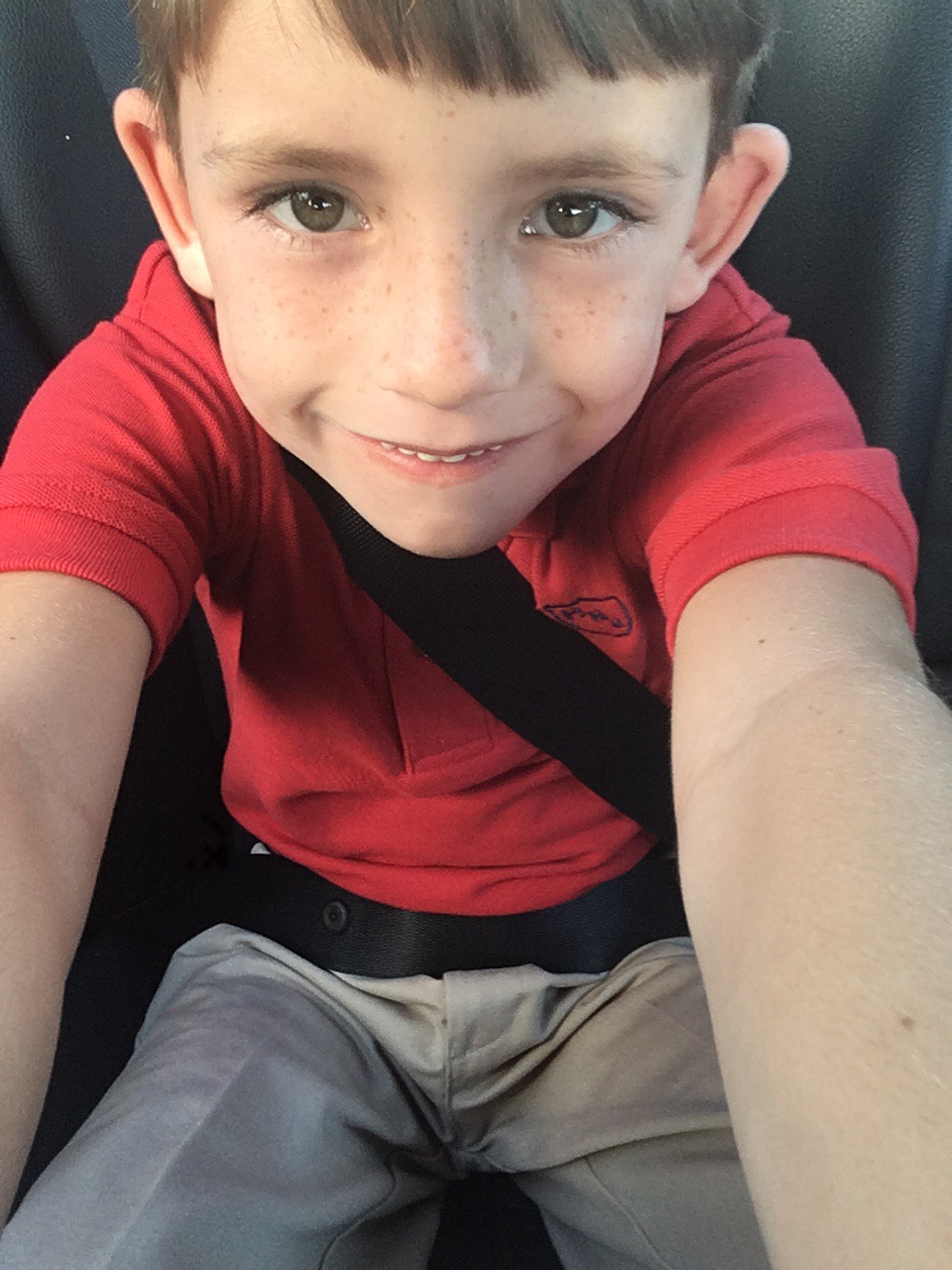 Ask anyone and they will tell you that New Orleans public (and possibly private) education is sub-standard; but I think the data may be flawed.   Many “hidden factors” have skewed the test scores, and I think this is a good argument in favor of New Orleans regaining local control of the schools – because outsiders don’t understand the subtleties.  The results are confusing.

Here is my concern:  Our children are being tested on their intelligence based on information that does not necessarily apply to life in NOLA.   They are smart kids.   But they are New Orleanians; therefore, they are misunderstood.

I just realized this last week when my second grader, Bryce, pulled me aside at a cookout.

“Mom,” he whispered, “Why does Mr. Ross keep saying ‘Dis’ and ‘Dem’ instead of This and Them?  He isn’t speaking correctly.”

Bryce is very conscious of correct English at the moment, and his language arts class has been drilling these exact pronouns this week.   Our neighbor, Ross, is bastardizing grammar across the board.  But Mr. Ross is a grown-up, so, what is a little guy supposed to think?

I try to explain:

“Well, that’s just the way people say it in New Orleans.  It’s not correct, but everyone says it that way, so we just ignore it – don’t correct an adult, okay?”

I realize at this point how problematic this can be for kids raised in NOLA.   Aside from mis-pronounced street names, skewed French, and a generally lax attitude toward most formalities, NOLA kids are exposed to so many things that don’t jive with what they learn in school.

Off the top of my head, I can think of a few examples:

Correct use of preposition “to”:

School:  “I’m going to my godmother’s house to watch the game.”

NOLA translation:  “I’ll be by my Nanny’s on Sunday.” (Watching the game is implied by the fact it is Sunday).

NOLA Mom’s Blog had a cute article about problems unique to New Orleans children, including disappointment at Disney World because the parades have no “throws.”

Our children also struggle with directions, growing up in an environment where “North, South, East and West” have little relevance to their understanding of location.  Our kids know that Uptown is downriver from Downtown, that the Lake Side of town is Central City, and that the River Side is more or less south of St. Charles, and that the West Bank Expressway is to the East of the Garden District… more or less.

It’s really not hard to understand.  If you get lost, just pick up your phone and “Axe Siri.”

And when they study weather in science, they’re not sure what you mean by “hurricane.”  Isn’t that a drink?

So I think we need our own tests in our own town, then our kids will shine.  They know how to calculate and spell as well as anyone, and spelling WHODAT may not win the national spelling bee, but it will get you a seat at all the best tables in the greatest city in America.

NOLA kids will be just fine, no matter what our test scores look like to the rest of the world.